You are here: Home / Archives for army nurses 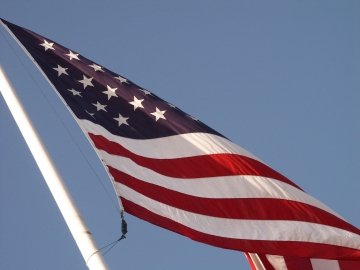 The History Of LPNs In The Army With the high influx of casualties during the First World War, it became apparent that there was a shortage of nurses. The Army School of Nursing had to employ licensed nurses who were brave enough to work in what was one of the most stressful working environments of the time. Nurses started being licensed during the early 1900s already and it was a great help to the nursing sector that the army started a nursing … END_OF_DOCUMENT_TOKEN_TO_BE_REPLACED